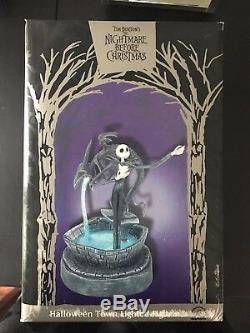 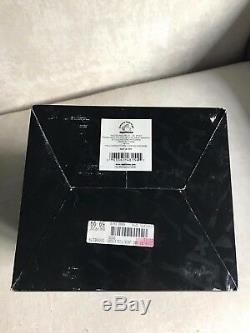 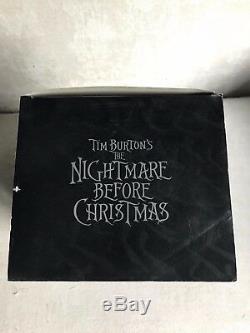 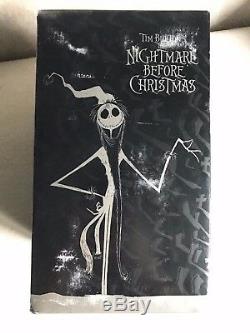 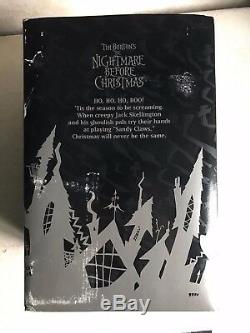 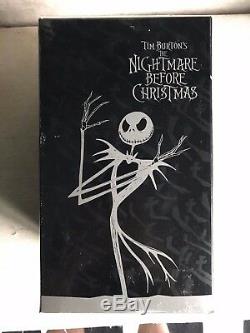 Tis the season to be screaming. When creepy Jack Skellington and his ghoulish pals try their hands at playing "Sandy Claws, " Christmas will never be the same. This official piece of merchandise from the cult holiday classic film features Jack Skellington, the king of Halloween, emerging/rising from the Halloween Town fountain during the final moments of the opening sequence and song of the film.

New never removed from the box. Fountain water is a beautiful turquoise color and lights up. This item was only offered to 500 stores when it was released. It was made for the release of the movie and immediately retired. There were no reorders after the first order, which was a condition of their license agreement.

This item is in the category "Toys & Hobbies\TV & Movie Character Toys". The seller is "flappypaddles" and is located in Dacula, Georgia. This item can be shipped worldwide.